Man alive – did you see my Facebook post today about my lunch from Wholefoods? Mental. Like proper mental. A box vegetables cost me over £8. It wasn’t even a big box. It was probably the size of an average hard back book. That is not helpful but you get the idea. WELL – that won’t be happening again. I make better food at home… See the end of this post for my current favourite dinner.

So I’ve pretty much carried on with this whole vegan thing y’know. I’m quite liking it. I wake up less tired, I don’t wanna nap at work, the inflamed area of my hip seems to have gone away (running makes it agro and I have ran every day this week with no issues). To be fair, these could all be the product of something else, I am not a scientist but they do correlate with the studies surrounding vegan lifestyles. Anyhoo… the MAIN thing, actually two main things I am loving the most are 1. The food is stupid cheap to make at home and 2. I can eat what and when I like. Sounds pretty obvious but considering I’ve spent years depriving myself and monitoring every morsel this is super awesome.

I’m gonna go hit up Camden Market tonight with my buddy Laura. They have this new thing called Kerb, from what I can tell it is basically street food. But there is this Vegan mexican company that looks ridiculously awesome. (http://www.kerbfood.com/traders/kerbanists/club-mexicana/)

Look I know what you are probably thinking… what the fuck is she on about? Vegan? Shut up already. I totally get it. This time last year I was telling three of my buddies that going vegan was a BAD idea. But the reality is, it’s cheaper, it’s healthier and it’s gonna be a huge food movement over the next few years. Watch some documentaries like Forks over Knives and Cowspiracy. Then read some stuff by Rich Roll. It’s just damn interesting to be honest. I am not gonna throw out my leather bags. I’m not gonna announce to strangers that I don’t eat animals. Shit I probably WILL eat some animals in the future. I’m just not gonna put labels on stuff. Right now I’m eating some plants. Cool? Grand!

Right moving on. I have been crap at posting stuff on here recently. It isn’t even recent. That’s bullshit. I guess I run out of steam with writing some times and just cannot be arsed? But then I remember how much I love it and I have a moment in the day where I think “yeeeeeeeah let’s go write something” and it just starts pouring out of me. Verbal nonsense. With the word vegan and Ironman thrown in randomly for good measure.

Oh my god! As if this wasn’t my first point of information… we got a dog! Well kind of. His name is Dexter and we are looking after him for the forseeable future. I LOVE HIM. He is 11 months old and just brilliant. So, as a result of that I have been running and walking MILES every day. I’m loving it! And we are taking him with us to the countryside this weekend so that should be pretty interesting given his attention span to his name being called is currently none existent. Ha.

Had some more interesting conversations over the past few weeks. Mum always throws up some good ones e.g. she was watching something on the tv about someone not putting limits on themselves. I love that shit. Take a conversation with a friend today. She was commenting on my Facebook status about swimming the North Channel (do not ask) and she goes “I could never do that – plus I am too unfit”. Nah. Doesn’t matter. Two years ago I could lift stuff but I couldn’t ride a bike or run for shit. Just takes time and perseverance.

So yeah – swimming the north channel. That’s the bit between Ireland and Scotland. The straight cut distance to swim is 20km which seems pretty manageable. However, if the tides muck about it’s more like 45km. Gulp. I am looking at a training plan to take me through to 2018. Next year is off the cards with Ironman so at least I will have some time to get my ass in some seawater. Just gotta get my head round the jellyfish and the potential for shite weather. 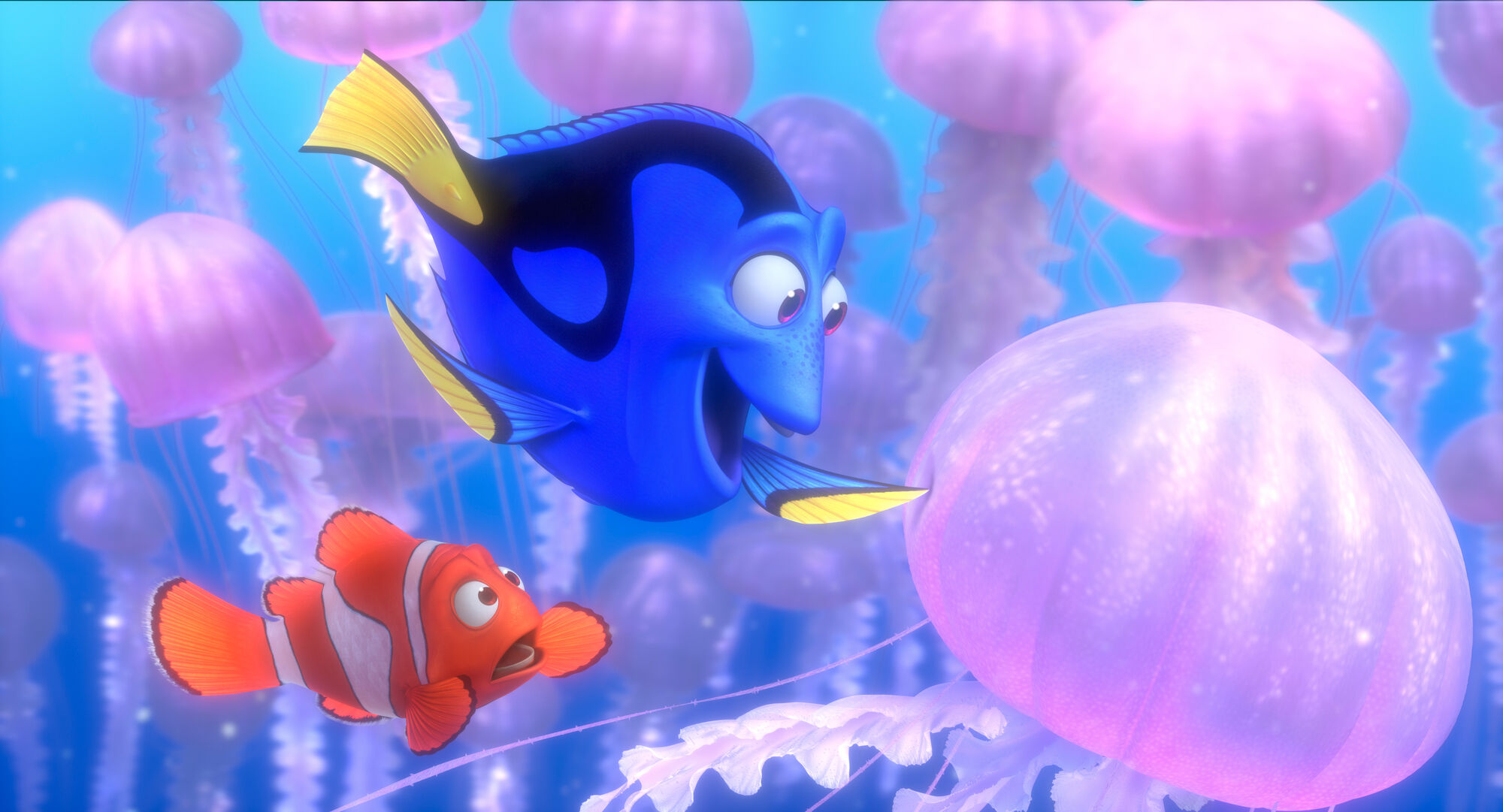 I mentioned earlier about my current favourite dinner… check this out. Imagine all the awesome parts of a burrito. Now throw them in a bowl. Now add some avocado. Bit more avocado. Naaaah go on heap it on. Ta daaaaaa…. Vegan Burrito Bowls. Shit these are good.

For the rice I get these bad boys from Waitrose…. 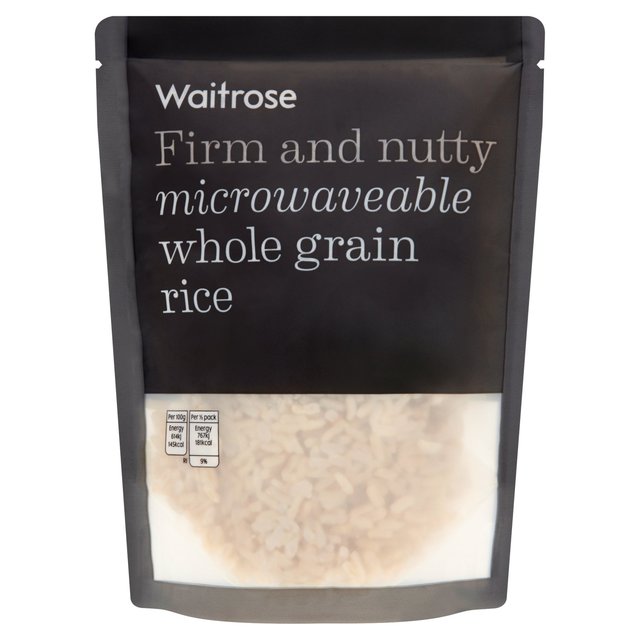 They are about 70p…. I chuck them in a frying pan with the other stuff for the green rice. WAY quicker and still lushy. If I am feeling EXTRA fancy i will smack some tomatos with a knife, rip up some coriander and squish a wedge of lime into a bowl and call it salsa to go in the bowl too. Oh and then some sweetcorn. Aaand then some salted tortilla chips. IS IT HOME TIME YET?!

Vegan food = not all plain brown rice and chickpeas. Mind you chickpeas are cheeeeeeeeap and hummus is liiiiiiiiiiife. Haha oh my god who am I….

If you DO wanna make some hummus here’s my complicated recipe.

Put a can of chickpeas (water from the can too), a clove of garlic, a tablespoon of tahini, a tablespoon of olive oil and the juice of 1/2 a lemon in a food processor. Press blitz. Ta daaaaaa! You just got an instant dip, sandwich filling, salad dressing and generally amazing fridge tenant. Put some in a wrap with some avocado and sea salt. Thank me later.